If you’re a fan of the Marvel franchise but are yet to read the comics that the film series was based off, simply continue reading to discover a list of famous Marvel comics. 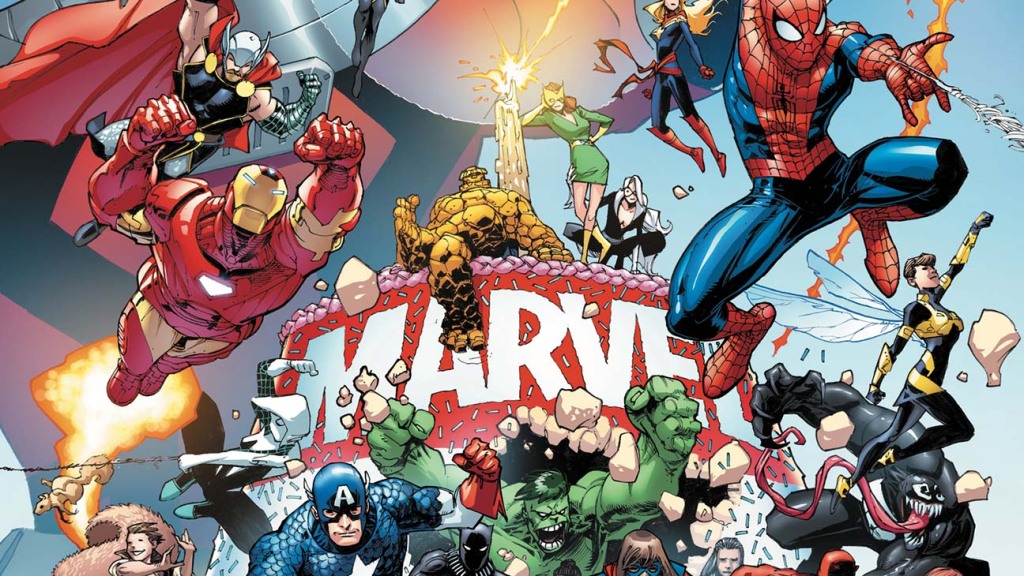 While Marvel as a studio released a string of movies in the last 10 years which featured on male superheroes, Marvel comic books which featured strong female protagonists have been around in the 1960s. If you are a fan of Brie Larson’s portrayal of Captain Marvel, it’s well worth reading some of the Captain Marvel comics. The first of which was published in 1963. If you’re unfamiliar with the character, Captain Marvel who is also known as Carrol Danvers is an alien military officer who is one of the strongest superheroes in the Marvel universe.

While the Avengers focused Marvel films have consistently been among the highest ranking films in the Marvel franchise, you may not be familiar with the Avengers as comic book characters. If so you may be interested to find out that the Avengers first made their debut in the comic The Avengers which was originally released in 1963. On the cover of the comic featured the Hulk, Thor, Ant Man, the Wasp and Iron Man. All of whom are popular characters that you may be familiar with from the recent film series.

Marvel also released a popular comic centering around another group of superheroes, the Fantastic Four. As a fun fact Chris Evans who portrayed Captain America in the film adaptations of the Avengers also portrayed the Human Torch in the original film adaption of The Fantastic Four. The Fantastic Four are actually older than the Avengers and first made their debut in The Fantastic Four which was released in 1961. In the comic, four individuals are given extraordinary superpowers after they are accidentally exposed to powerful cosmic rays during a scientific experiment. The Fantastic Four is comprised of Mr. Reed, a scientist who can contort and stretch his body into almost any shape, an invisible woman named Sue Reed, a man who can turn his body into flames and can fly at will named the Human Torch and the thing who is as strong as a rock.

If your favorite Marvel character is Iron Man and you love Robert Downey Junior’s iconic portrayal of Iron Man, you may be curious about when the first Iron Man comic debuted. The answer is 1968, although the character of Iron Man first appeared in the comic book Tales of Suspense which was published in 1963. Iron Man as he is portrayed in films, is exactly how he was portrayed in the comic book series and is a inventor and business man with a larger than life personality. So if you miss the character of Iron Man after he met his end in the film series, you may want to check out the Iron Man comics.

In conclusion, if you are a huge fan of the Marvel film series and are keen to start binge reading some Marvel comics, it’s a great idea to start with the popular comics which are outlined above.