Web Comics don’t have physical copies and are only published digitally. There are a lot of benefits to reading web comics, the first is that they are often updated one or more times per week and as a result often feature topics that are currently relevant and trending around the world. To discover 5 great web comics that are well worth reading, simply continue reading. 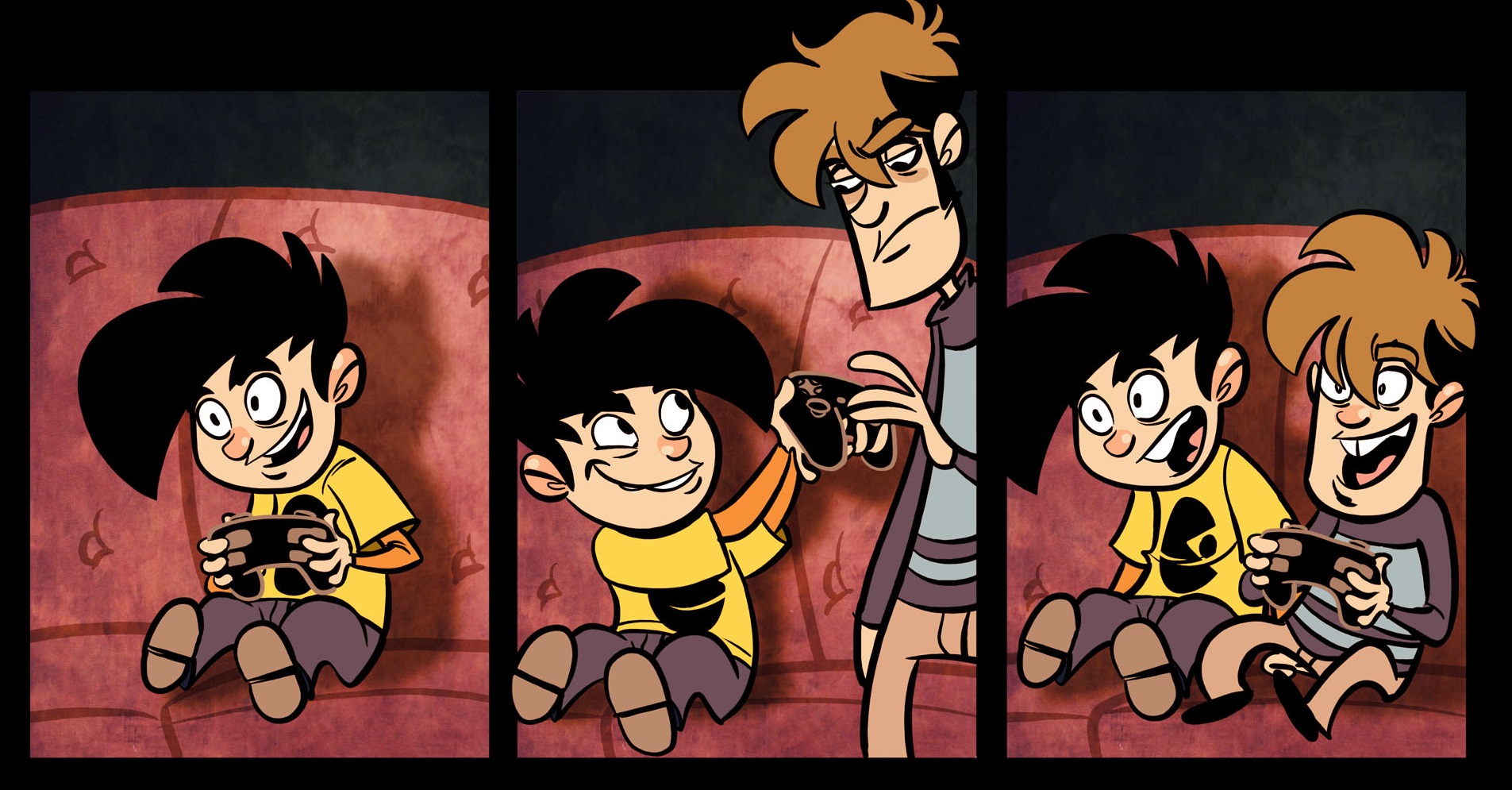 Penny Arcade is the perfect web comic to read each week if you identify with being an avid gamer and enjoy satire. As it’s inspired by video games and video game culture and makes a lot of references to some of the most popular game franchises to date. Penny Arcade first made its debut in 1998 and its creators Jerry Holkins and Mike Krahulik were among the first web comic authors to actually earn a living from drawing and publishing web comics!

PVP: Players vs Player is another web comic that you’ll enjoy if you’re a gamer as it is centered around a group of employees who work for a gaming magazine. If you enjoy stories that feature lovable, quirky nerds who get into relatable hilarious situations, it’s definitely worth checking out PVP: Player vs Player. Particularly if you enjoy comics which center around work place dramas like the Dilbert comics. Or you enjoy watching TV series like The Office.

The Adventures of Dr. Mc Ninja:

As its title may suggest The Adventures of Dr. Mc Ninja follow the extraordinary adventures of a skilled ninja, who happens to be a fully qualified doctor. If the idea of reading a comic about a doctor ninja who faces off against a wide variety of surprising foes such as seedy lumber jacks, crazy turkeys and banditos riding on the backs of raptors interests you it’s well worth reading The Adventures of Dr. Mc Ninja. If you’re interested new installments re released three times per week. On Mondays, Wednesdays and Fridays. Which is great as some web comics only feature new installments once or twice per week.

Another web comic series that regularly uploads new installments is Dinosaur Comics which releases a brand new installment on a daily basis. The unique premise of Dinosaur Comics is that each comic features the same images but that the text changes each day. The joke surrounding this series is that the characters who are dinosaurs talk so much that they became extinct. Some of the topics that have featured in the Dinosaur Comics in the past include decision making, gaming and philosophy. So if you want to follow a web comic that features a diverse range of topics and is always fresh it’s well worth getting into Dinosaur Comics.

So if you love reading comics and are interested in getting into following web comics, you can’t go wrong opting to follow some of the web comics which were listed above. Especially if you love satire and have a dark sense of humor.